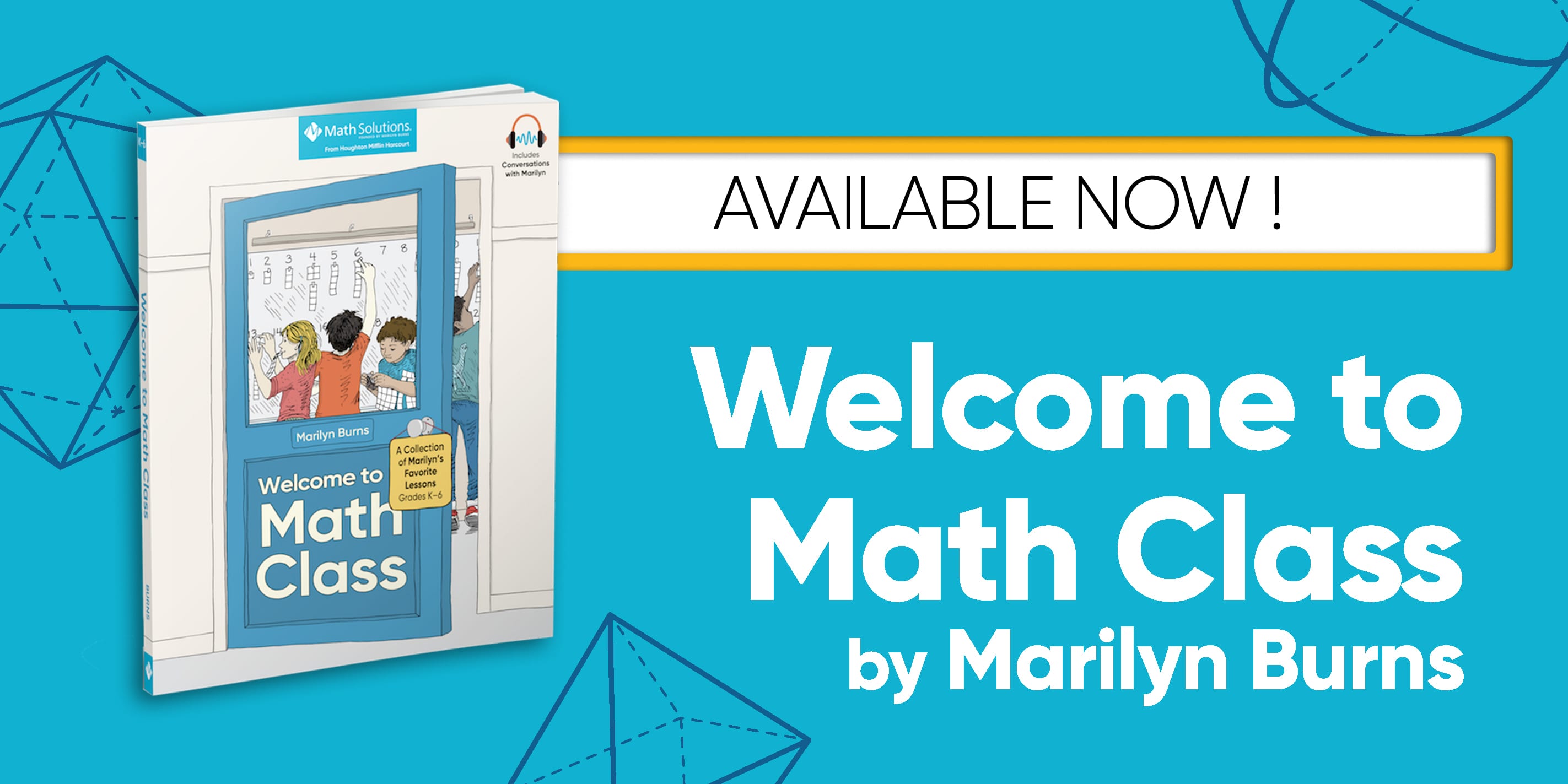 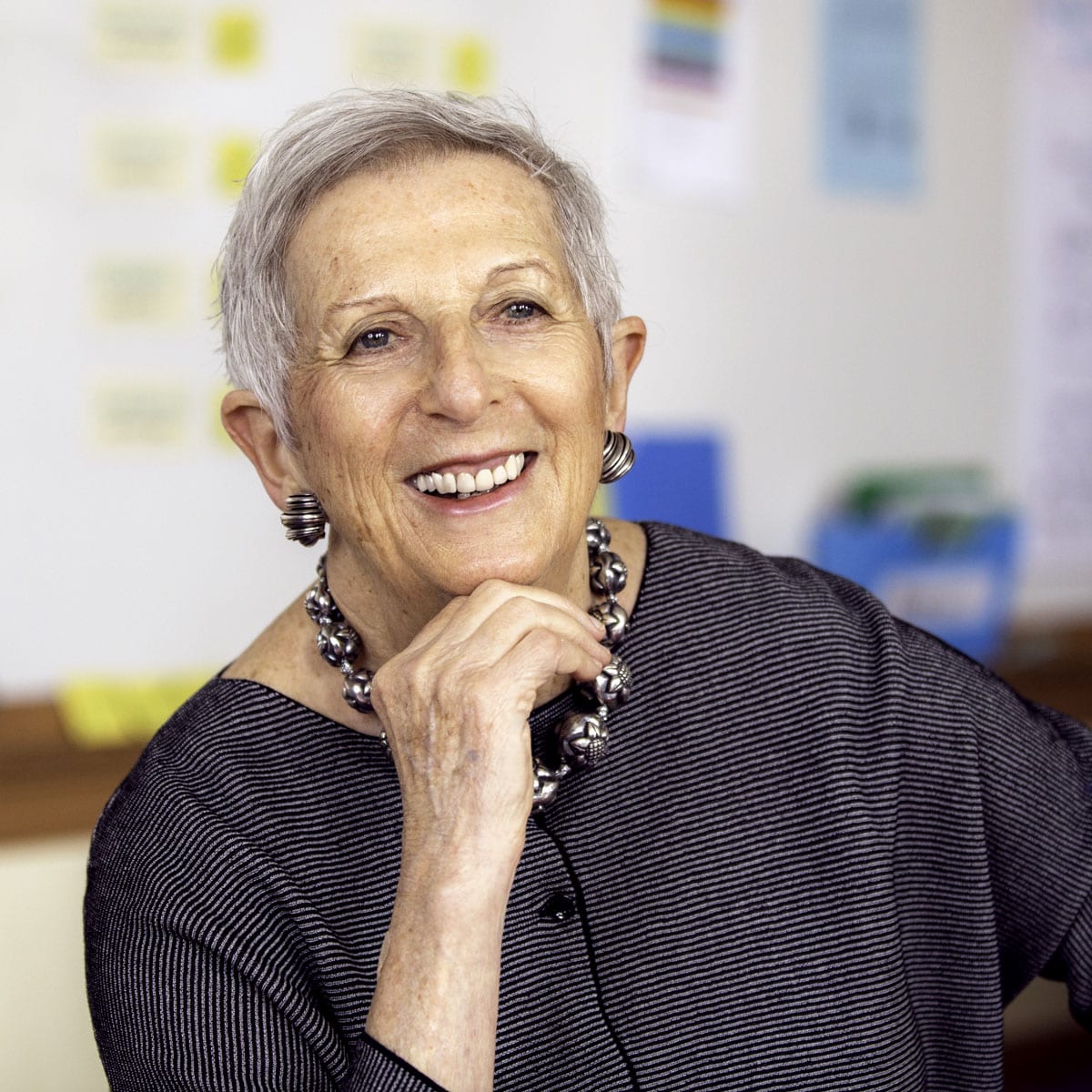 Soon after, Marilyn began writing and publishing to further support teachers, and provide districts with the resources they needed to implement in-depth and long-lasting change in their schools. Her book, About Teaching Mathematics, now in its 4th edition, has been widely used for pre-service and in-service teachers. Her series of resources include Math, Literature, and Nonfiction; Teaching Arithmetic; Lessons for Algebraic Thinking; Writing in Math Class; and Welcome to Math Class.

In 1996, Marilyn Burns received the Ross Taylor / Glenn Gilbert National Leadership Award from the National Council of Supervisors of Mathematics for her influence on mathematics education. The nominators took special note of Marilyn’s humor and compassion, saying: “Few professionals have touched and inspired so many math educators. She has taught us several important lessons . . .. We must treat teachers with respect, honesty, and a thoughtful vision. We must turn to student work to make sense of student understanding and achievement.”

In 1997, Marilyn received the Louise Hay Award for Contributions to Mathematics Education from the Association for Women in Mathematics.

In 2012, working with a team of Math Solutions® colleagues, Marilyn developed a web-based formative assessment tool suitable for grades 5 and up, Math Reasoning Inventory (MRI), funded by the Bill & Melinda Gates Foundation.

Marilyn continues to teach regularly in the classroom, finding the experience essential to developing and testing new ideas and materials.