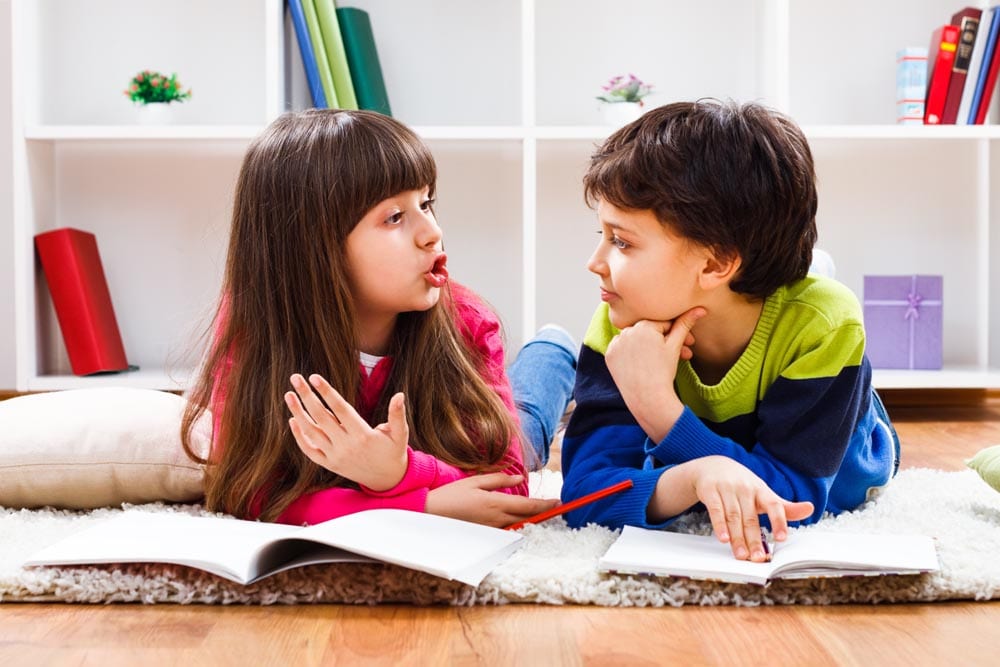 A Lesson for Kindergartners and First and Second Graders

by Linda Dacey and Rebeka Eston

The collection and display of data are important to our lives, and through their own investigations, young children begin to understand how they can find and communicate information in data, charts, and graphs. In the following excerpt from Show and Tell: Representing and Communicating Mathematical Ideas in K–2 Classrooms (Math Solutions Publications, 2002), Linda Dacey and Rebeka Eston show how children can generate their own questions for investigating, collecting, and recording data, and sharing their findings.

Allowing children to formulate a question is an important first step for engaging them in data collection. Once children identify a question that interests them, they need to think about the best way to collect their data. Who will respond to their survey? How will they be sure they have included each of their classmates? Sometimes children find that they are not sure how to organize the data they collect and begin again with a simpler question.

Consider this first-grade class. On the day after the students return from their field trip to the Boston Public Garden, their teacher tells them about a questionnaire she received from the field trip organizers.

Teacher: Yesterday, one of the statehouse docents gave me this form. It asks questions like, “How many students attended today’s trip?” “Was the trip age-appropriate?” I wonder if we could give the organizers more information if you take some surveys. What kind of questions do you think might be helpful for them?

Pedro: Did you feed the ducks?

Teacher: I can tell you have many helpful ideas. Why don’t you each get some paper and write down a question?

Much prior work has provided these first graders with a solid foundation for this activity. The children are able to craft reasonable survey questions, organize their papers prior to collecting data, and engage in meaningful quests of inquiry. To help them, class lists of the students’ names are available for students who want them. In forty minutes, the children are ready for the next step.

Their teacher then asks them to interpret their data. She asks, “How do you think you can describe what you have found out to the people who set up our field trip? What did you learn from your survey that you think they will find helpful?”

The teacher knows that her students can easily identify the number of yes and no responses, but for some time she has wondered if first graders can go beyond this in some meaningful way. She has asked them to interpret data before, but never to think about the viewer’s perspective. She hopes that by setting this challenge, she can help them to move beyond a rudimentary listing of quantifiable facts.

Luanne’s survey question is, “Did you like going on the field trip?” She has listed yes or no next to each name on a class list. Luanne also has written: I wanted to know this question because I had a hard time. Because I lost my tooth. Everyone said yes! And no one said no. And altogether I had 20. This synopsis reveals why Luanne thought her question was interesting and that she can account for all of her classmates, including herself. Keeping track and establishing a one-to-one match with each respondent is a critical aspect of data collection.

Sometimes children generate an interesting question for their survey that can’t be answered with a simple yes or no. Lilly begins with the question, “What did you like best about the field trip?” After collecting a few responses, she limits her question to two choices: “the Swan Boats or having lunch?” She explains, “It was too hard if everyone gave a different answer.” After collecting the data to her revised question, she represents the responses with links. She makes three chains: one with twelve links, for those who liked the Swan Boats best, one with seven links, for those who chose lunch, and one with one link, to stand for Denise, who is absent.

For his survey, Alex asks, “Were you tired at the end of our field trip?” He records a yes or no by each name as well as a question mark for those students who aren’t sure. His statement records the number of different responses (see Figure 1). He writes: We all had fun but many of us were tierd. P.S. I’m still tired. His final comment indicates why this question was of interest to him. Alex then displays his data in a drawing (Figure 2). The blank outline represents the absent Denise. Figure 2. Alex’s representation of the data.

This project clearly shows that first-grade students can be involved in data investigations. What can we expect of kindergarten children?

The children in one kindergarten class all know that the total number of children is twenty- one. This is after the midpoint of the year. Their challenge is to represent this data. But can we assume that children who create their own displays can also interpret standard representations of data? The following episode from a second-grade classroom considers such a task. Teacher: Today we’re going to look carefully at a graph. I have a small copy of it for each of you to use. What does the graph tell you? How do you know? If you were trying to explain the graph to somebody who had never seen it, what would you say? You will be making an interpretation. You can draw or write to tell what you learned by reading this graph.

Reviewing their written work, the teacher finds statements such as: It measures if you are taller or not. If you are taller you get the most nickels. Such remarks clearly convey the children’s initial confusion. They don’t seem to grasp that the height of the bar, not the child, is significant.

Only after children focus on the printed question above the graph do they begin to correct this misperception. Salvadore recreates the graph and then tries to order the “heights” (see Figure 6). When he explains his work, he is clear about the height issue. He says, “It’s not really taller. It’s just that Marco’s line is taller.” Jenna writes: The numbers mean how many nickels. She records the number of nickels each child has and adds, “Put them all together and you’ll get twenty-two. Marco has the most money out of all because eight nickels equals forty.”

After working on their interpretations of the graph, the teacher leads a whole-class discussion. It becomes clear that the graph is about money and that Marco, who has the “tallest” line, has the most nickels. While many students were initially confused, they came to agree that the graph is about the number of nickels held by various individuals. Data collection and representation offer many such challenges. As teachers, we have to find ways for the students to engage in doing the work.