A Lesson for Fifth Through Eighth Graders

In their new book, Good Questions for Math Teaching: Why Ask Them and What to Ask, Grades 5–8 (Math Solutions Publications, 2005), Lainie Schuster and Nancy Anderson provide a rich collection of questions for teachers to use in math lessons. Asking questions helps make math lessons dynamic and thought provoking and encourages students to make important mathematical connections. The topics addressed by the questions in the book include number; proportional reasoning; geometry; algebraic thinking; data analysis and probability; and measurement. The following questions, four for grades 5–6 and four for grades 7–8, focus on factors and multiples, part of the book’s section on number relationships. Each question is followed by notes to the teacher. 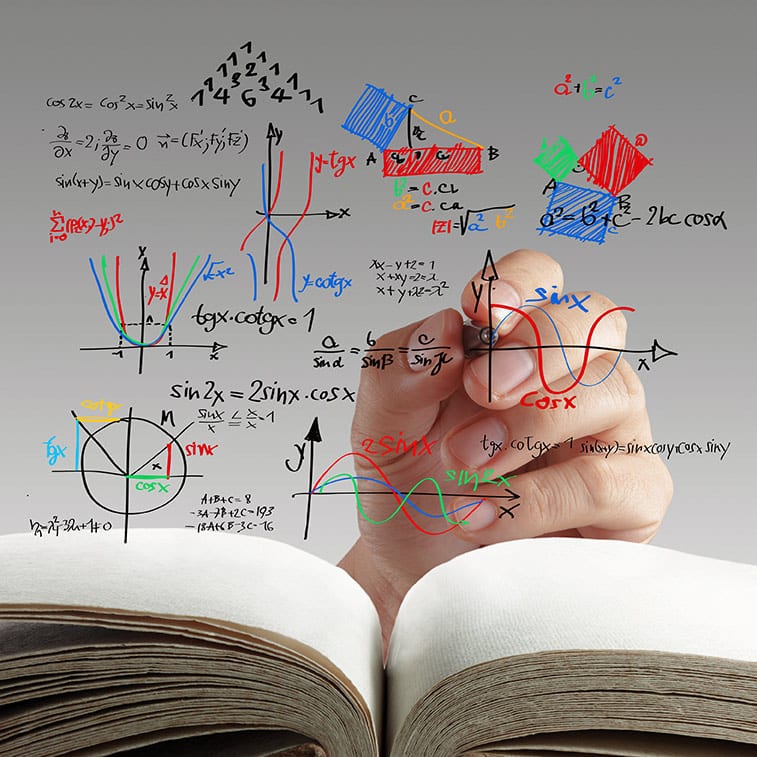 Students may offer that the numbers are all less than 20. Accept this, but push students to think about the factors of the numbers. Following are several possible responses: All have a factor of one. All have exactly two factors (one and itself). Each can be represented by two rectangular arrays. All of them are prime.

Question: What is the smallest number that has both four and six as factors?

To help students think about these ideas, consider presenting additional questions for them to ponder:

Can you find pairs of numbers for which the least common multiple is equal to the product of the pair?

Can you find pairs of numbers for which the least common multiple is less than the product of the pair?

What do you notice about the least common multiple for pairs that have common factors?

What about pairs that do not have common factors?

Question: Do you think that it makes sense to split a day into twenty-four hours? Would another number have been a better choice? Why or why not?

This question, which doesn’t have a right answer, challenges students to think about a common, real-world application of number. You might also ask students if they think it makes sense to have an amount other than 60 minutes in each hour, perhaps 100 minutes, for example. What effect would such a decision have on how time is displayed on watches and clocks?

Question: How is each number below different from each of the others?

List students’ reasons as they offer them, encouraging them to incorporate math vocabulary into their reasons, such as divisor, factor, and divisible by. Discuss the meanings of the math terms they use and the relationships among them. For example, suppose one student says, “The number fourteen is the only number that doesn’t have nine as a factor,” and another student says, “The number fourteen doesn’t belong because it’s the only number that’s not divisible by nine.” Use these two statements to discuss the relationship between the terms factor and divisible by.

This question can be asked for any set of four numbers. As an extension, ask students to choose four numbers for others to consider. Then have them list all the ways the numbers differ from one another. Use their sets of numbers for subsequent class discussions. Finally, have the student who suggested the numbers describe any differences that the class didn’t find.

Question: The students in Mr. Mila’s class want to know how old he is. Mr. Mila told them, “My age can be written as the sum of consecutive odd numbers starting from one.” How old might Mr. Mila be?

Adding consecutive odd numbers produces the sums of 4, 9, 16, 25, 36, 49, 64, 81, 100, and so on. Of these, only some are reasonable predictions for Mr. Mila’s age—25, 36, 49, and 64. All of these sums, however, are square numbers. Using different-colored square tiles or by coloring on squared paper, represent square numbers as squares to help students see that they can be represented as the sum of odd numbers. Start with one tile or square colored in. Then, in a different color, add three squares around it to create a 2-by-2 square, then five squares to create a 3-by-3 square, and so on.

Talk with students about extending this pattern.

Our four locker numbers are relatively prime to one another.

Exactly two of our locker numbers are prime.

Question: For homework, Kim Lee was practicing adding integers. He looked at one problem and said, “I know the sum will be negative.” Based on Kim Lee’s statement, what do you know about the problem?