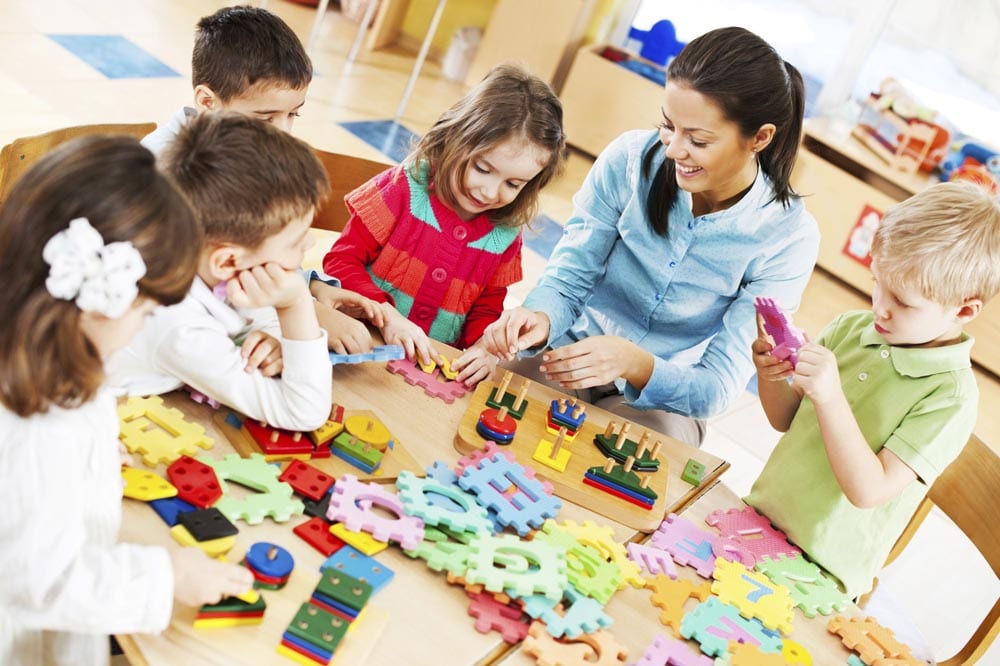 Figure 2. Amanda found a number 2 on
a carton of milk. Figure 3. Andrés copied the list of numbers
that are assigned to students in the free lunch program.