A Lesson for Grades K–2 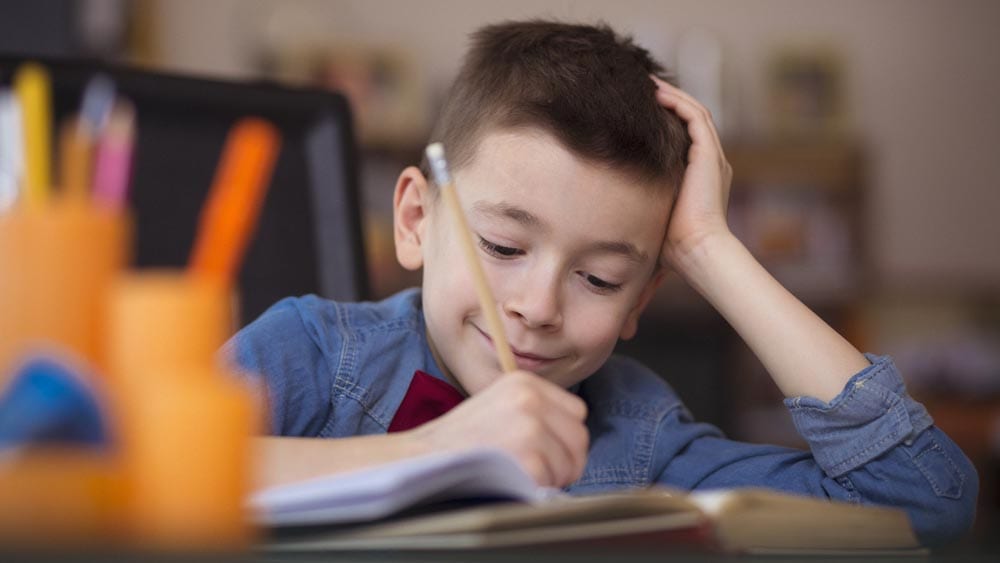 Open-ended problems can make for excellent post-assessment. Wondering how you can design effective post-assessment tasks for your students? This lesson gives a four-step plan, including a K–2 sample task and corresponding authentic student responses. The lesson is adapted from Math for All: Differentiating Instruction, Grades K–2, by Linda Dacey and Rebeka Eston Salemi. Visit www.mathsolutions.com to learn more.

Step I: Design a Task That Will Capture a Broad Range of Responses

Open-ended tasks allow students to control some of the difficulty level themselves. In the example task below, students may limit their illustrations to time on the hour or half hour. Similarly, students may choose to use drawings, charts, or diagrams to communicate their ideas, or they may rely more on prose.

Your younger sister wants to learn how to tell time. Make a list of the most important things she needs to know. Or, describe how you would teach her to tell time using pictures, numbers, and words.

As a whole class, create a list of questions to guide students’ work on the task.

• What does your younger sister need to know about time?

• What numbers, pictures, or words can you use to explain?

Step III: Have Students Respond to the Task

After a brief discussion about the task expectations, students are normally eager to begin their task. Some students might think for a minute or so before beginning to record their ideas, but most begin immediately. Following are examples, including authentic student work, of how students responded to the above task.

As expected, children were intrigued by this task. At this age, even children without a younger sibling are aware of and proud of the fact that they now know more than younger children. One first-grade teacher chuckled as she heard Jason announce, “There’s a lot I can teach my sister about time. She hardly knows anything, and I know bunches of stuff.”

Madison was in first grade and Hannah was in second grade. Both girls relied mostly on clock faces to explain their thinking. Both recognized the importance of labeling the hands on the clock, but the older student, Hannah, referred to their purpose (There is 24 hours in a day), rather than to their size (little hand/big hand). The younger student, Madison, drew a recognizable clock and wrote the corresponding time correctly. However, Hannah’s work was more sophisticated in that it included three examples, distributed the numbers more evenly about the clock face, and indicated that there are twenty-four hours in a day. Jessica was a first-grade student with a somewhat unique response. She was the only child in her class to represent the people involved. She was also one of only three students who connected analog and digital representations of the same time. The teacher was not surprised by Jessica’s drawing, as she knew that relationships were important to Jessica. She was surprised, however, by Jessica’s inclusion of the fact that there are sixty minutes in an hour—a detail that many students do not retain for some time. Discover what each student chose to include; perhaps it is what she knows best, or what he believes is most important, or what she finds most interesting. Also note what concepts students did not provide evidence for, or for which the evidence is incomplete or inaccurate. Share your findings with other teachers. Look at the similarities and differences across grade levels. Following are observations and plans that teachers made upon reviewing responses to the sample task.

Two teachers noticed that three of the children described the second hand as the “red hand.” Too often, they realized, some students needed additional examples to help them distinguish the information that was mathematically relevant from that which was not. They both committed to finding a clock with a second hand that was not red. They also noted that first grader Jessica (see Response Sample 3) and several other students did not focus on how to tell time; the teachers planned to have follow-up conversations with these students to gain more insight into their thinking. Some students used a list format to communicate what they would teach their sister. The teachers knew that these students could draw reasonable facsimiles of a clock face and noted their preference for using words, rather than drawings, in this response.

The teachers decided to include this work in students’ portfolios. Next year, they wanted the students’ teachers to have these artifacts to help them determine readiness for future work in this area. They believed this task could be used as both pre- and post-assessment.