Why We Celebrate Pi Day 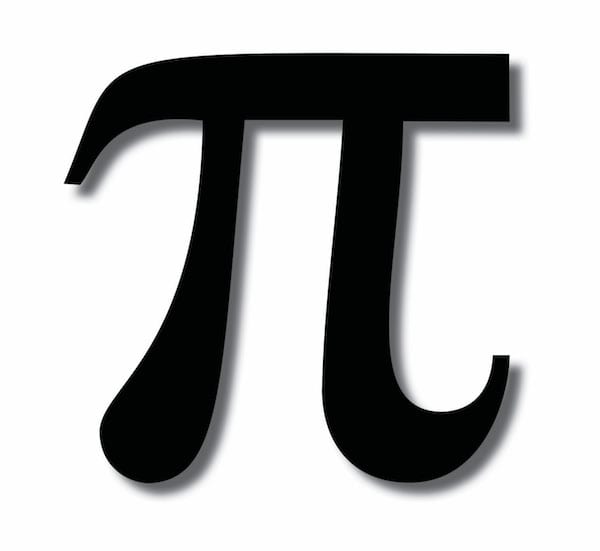 Also known as March 14th, Pi Day is when mathematicians and math lovers around the world celebrate pi, often approximated to 3.14, which is the ratio of a circle’s circumference to its diameter.

The circle is often the first shape many learn in childhood, and can be observed in nature in pinecones, apples, oranges, the cornea in our eyes…the circle is everywhere! The first calculation of pi was done by Archimedes of Syracuse (287-212), an ancient Greek mathematician and astronomer. He calculated the area of a circle with the use of the Pythagorean Theorem.

Pi has been used by different cultures throughout history. The ancient Babylonians and Egyptians used approximations for pi when calculating the area of a circle. Zu Chongzhi (429–501), a Chinese mathematician, created his own ratio that approximated pi in much the same way Archimedes did. Georges-Louis Leclerc (1707-1788), a French mathematician, showed that Pi could be calculated with probability.

But why is Pi so important?

Since its discovery, pi has been used every day. Engineering, construction, GPS, simulation, radio, TV, telephones, power generation, motors…all of this is possible thanks to the magic of pi! Some historians even debate whether pi was used when the ancient Pyramids of Giza were constructed because the structures are nearly perfect geometrically.

David Chudnovsky, a mathematician who built his own supercomputer with his brother to explore the inner infinity of pi, sums up the power of pi rather eloquently: For more background on pi, check out this video from TEDEx: 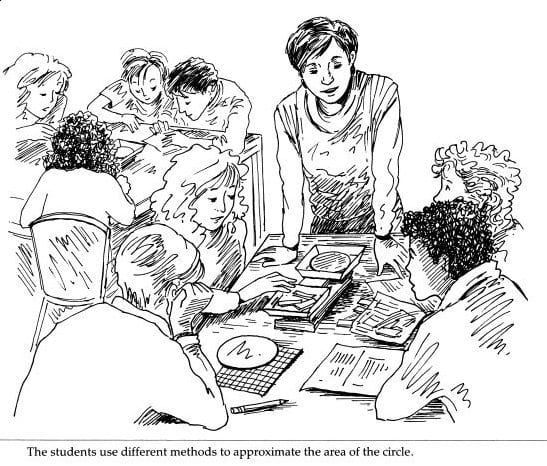 Give this “Slice the Pie” activity a try with your 3rd-5th-grade students: 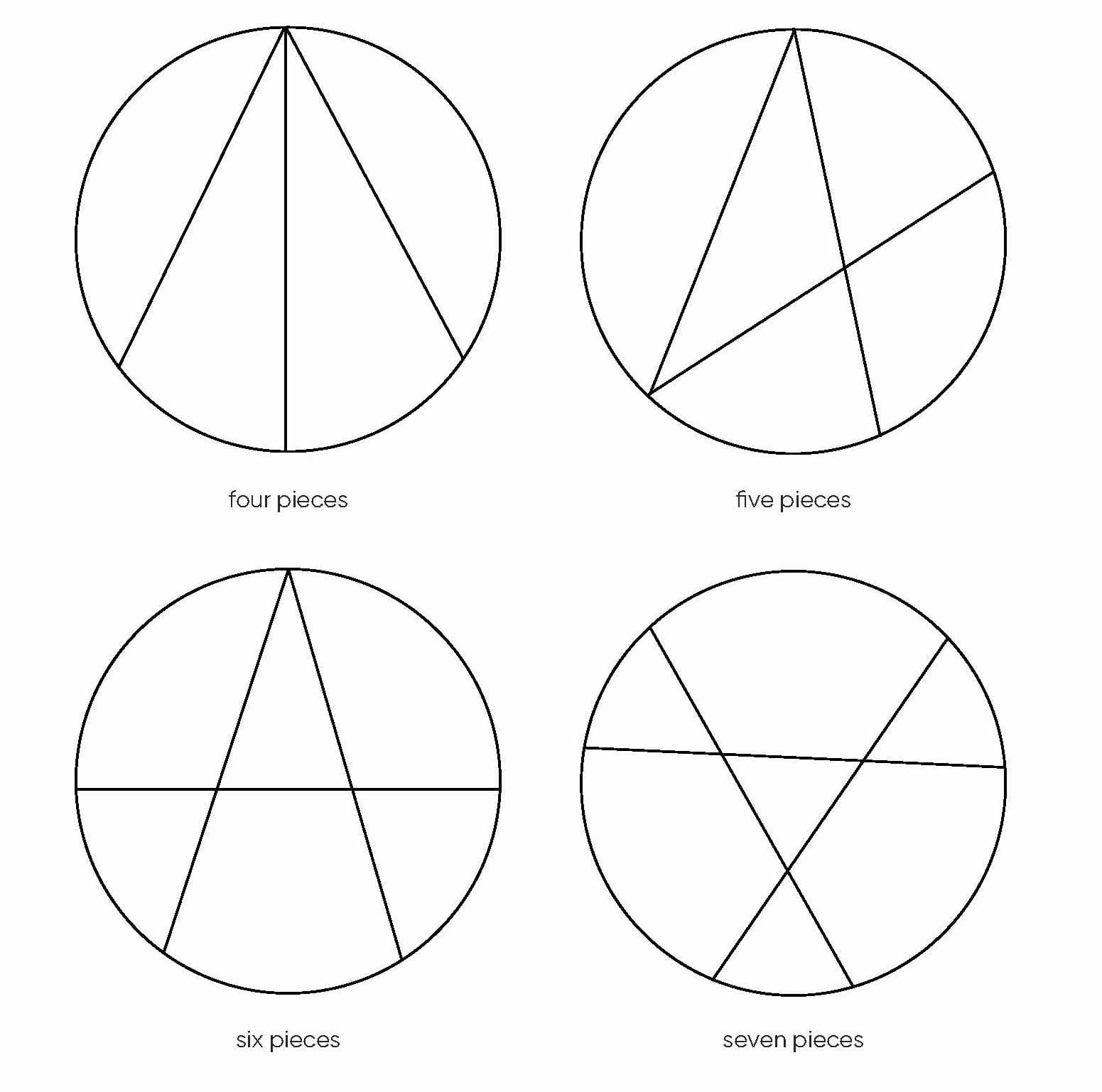 Introduce your students to the vocabulary of circles—center, diameter, radius, circumference, arc, chord, tangent, and pi with this math talk-rich lesson for Pi Day on measuring circles: 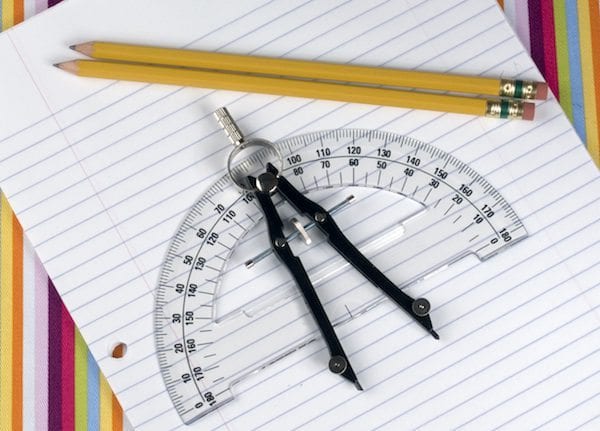 Make sure to test your knowledge of Pi with our fun Pi Day Quiz: 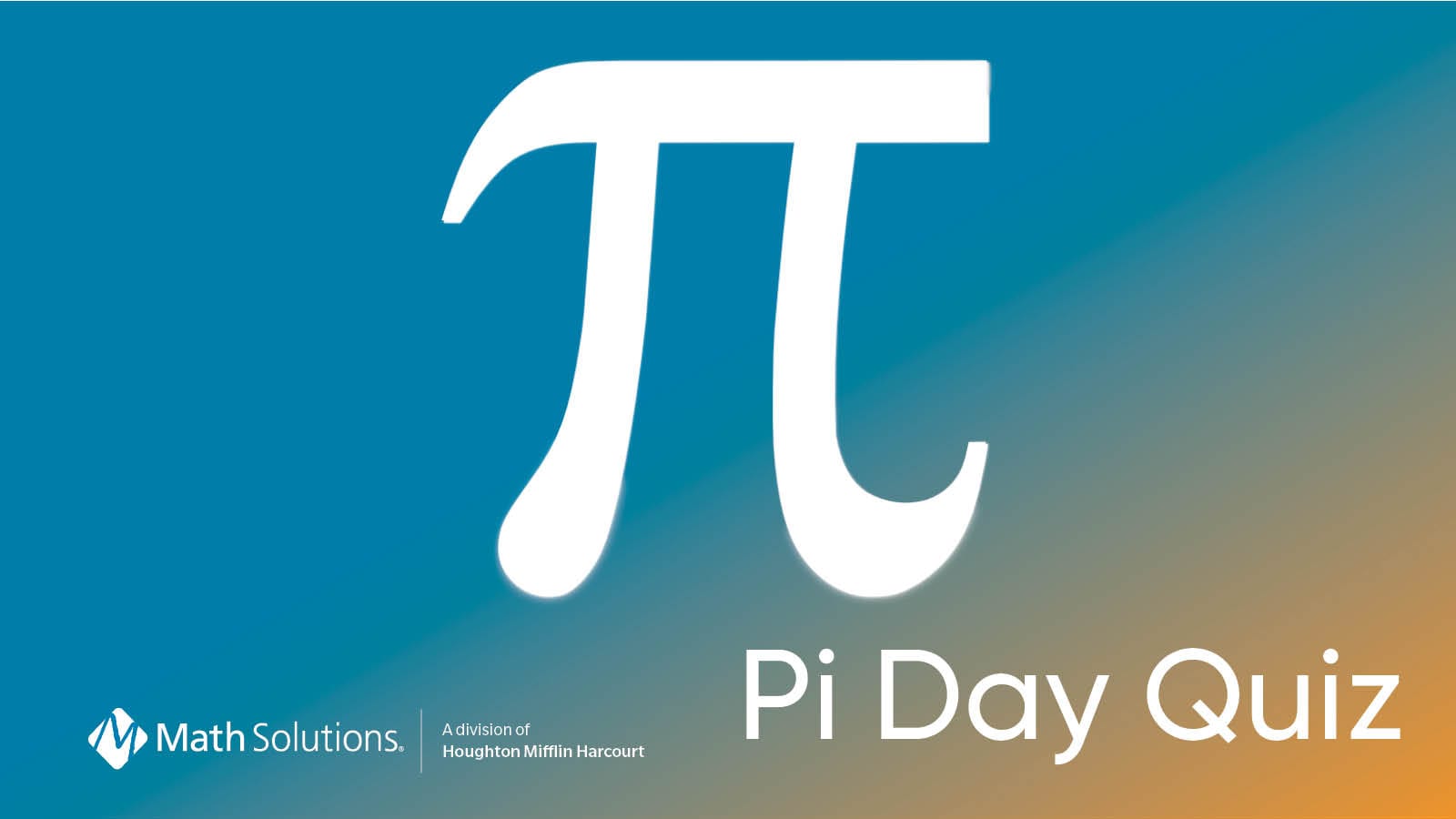 How will you celebrate Pi Day in your classroom? Share your pics with us using #PiDay2019 on social media, and tag us on Twitter @Math_Solutions!