Closest to One Thousand

For Third grade through Eighth Graders

by Len Sparrow and Paul Swan 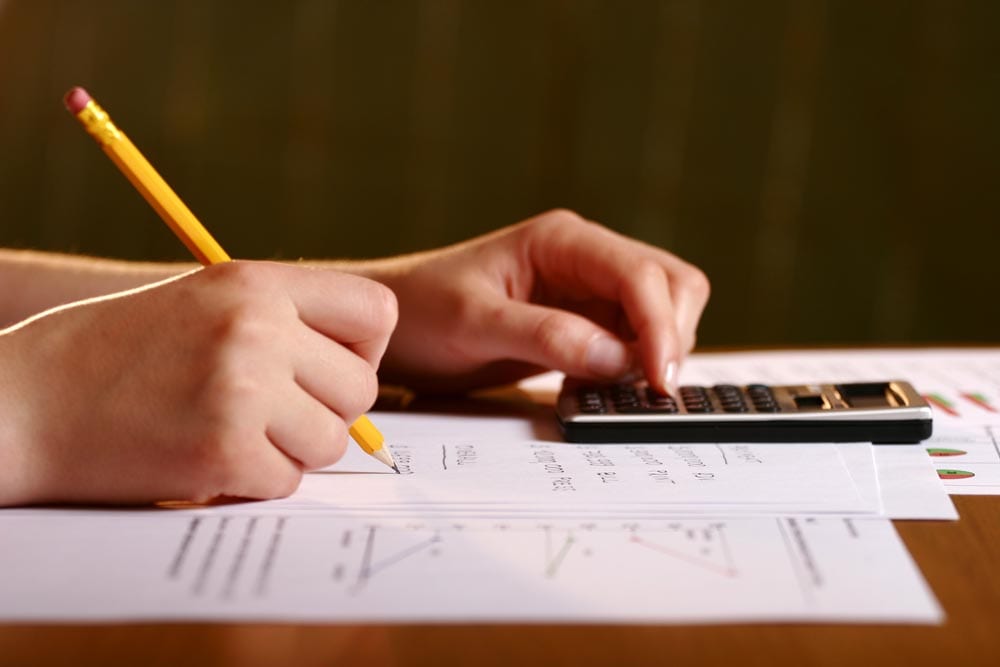 The following lesson is adapted from Len Sparrow and Paul Swan’s Learning Math with Calculators. The book is organized into two sections: the first addresses a broad range of teachers’ questions and concerns about using calculators for teaching math; the second is a collection of classroom-tested activities using calculators, all chosen for the purpose of developing children’s number sense and problem-solving ability. Closest to One Thousand is designed for grades 3–8; its goal is for students to be able to practice and better understand multiplication.

One calculator for each group of up to four students

Groups use the calculator to perform calculations with the following parameters:

The goal is to obtain a final result of 1,000. On the board, draw a chart as shown below. Tell the students that someone in their group should draw a chart like this and record the numbers the group uses in each attempt, as well as the results. Do an example or two to model for the students how to record. Encourage students to use the information on their charts in subsequent attempts to reach the target number.

After students have had time to explore the activity, suggest one or more of the following investigations:

To use the activity as a game, try the following versions:

Use the following questions for a follow-up class discussion:

During the class discussion, talk with the students about two ideas: