It All Adds Up! Engaging 8-to-12 Year-Olds in Math Investigations 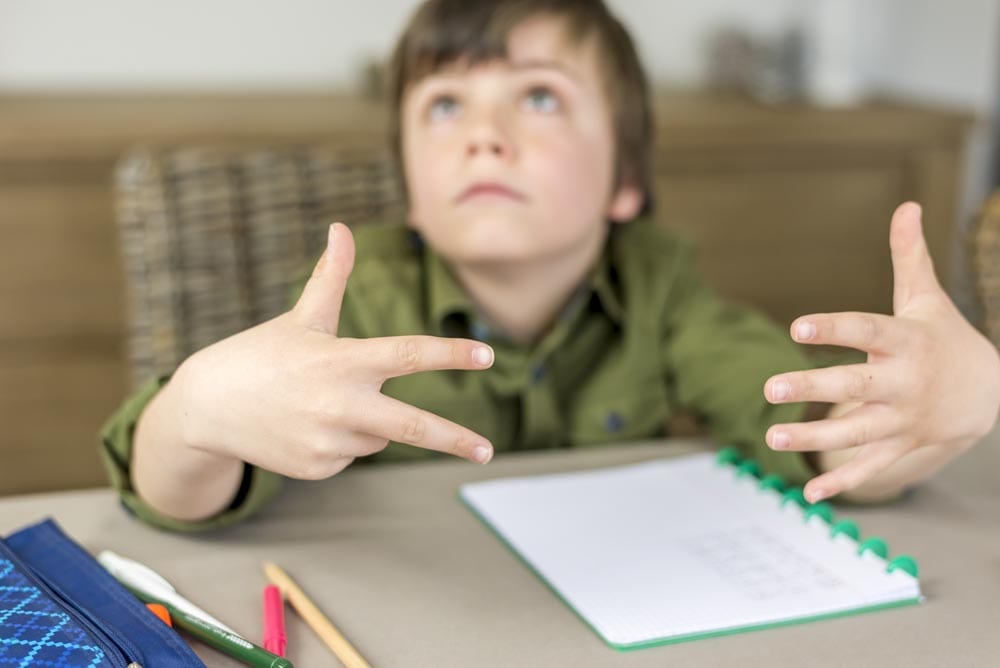 When I ﬁrst saw a copy of It All Adds Up!, by Australian teacher Penny Skinner, I began reading it eagerly. I was searching for ways to teach arithmetic with the same excitement I had for the other areas of the math curriculum. In the introduction, Penny explains that her book explores teaching strategies for helping students become competent with computation while also developing an enthusiasm for mathematics. She writes about the importance of having children gain experience with computation through exploring mathematical topics and solving problems. She describes how she uses students’ interests, problems, and ideas as the basis for her teaching. I ﬁnished the book in a single sitting. I liked it so much that I arranged with the Australian publisher to make it available for teachers here in the United States. Following is a brief excerpt from the beginning of Penny’s “Multiplication” chapter.

Sequences of multiples are a rich source of patterns for investigation. These investigations build an understanding of number relationships, an enthusiasm for number patterns, and conﬁdence in working with numbers.

An interesting starting point is the sequence of multiples of nine, as there are many patterns that children can ﬁnd. If the class has discussed strategies for adding nine, this gives them a chance to practice the strategy.

To introduce an investigation of the multiples of nine and generate children’s own natural language, a teacher can begin to list multiples of nine in order, without any comment. As the students watch, many will offer suggestions quite spontaneously about the numbers.

They’re in the nine times table.

To introduce the idea that these numbers are named to reﬂect their relationship, the teacher can ask: What could we call these numbers?

Once students have explored various possibilities, it is appropriate to introduce the term multiples of nine.

The teacher then asks the students how they could go about investigating the multiples of nine. They may suggest listing multiples of nine and looking for patterns. At this stage, their investigations begin. One way to generate a sequence of multiples is to use mental calculation; another is to use the constant function on a calculator.

This student corrected the omission of 99 when writing the multiples in a list.

I like to establish the pattern of working out mentally the ﬁrst ten or so numbers in a sequence, checking them with a calculator, then continuing the sequence either mentally or with the calculator. Many children choose to use mostly mental calculation, as they are proud of being able to do so and they ﬁnd it relatively easy once they become familiar with the patterns in a sequence. There are other children who turn fairly quickly to calculators. I sometimes sit with these children and support them to do more mental calculation.

The beginning of a report written by a group of four Year 6 girls is featured next. They had made notes as they worked and wrote the report up after concluding their investigation and explaining their discoveries to their teacher. The extensive discussions they were involved in together, and with their teacher, helped them write their ideas in quite a sophisticated way.

A group of four describes the patterns they found from investigating multiples of nine.