Historical Events Rooted in Math: Opener Activities for Your Class 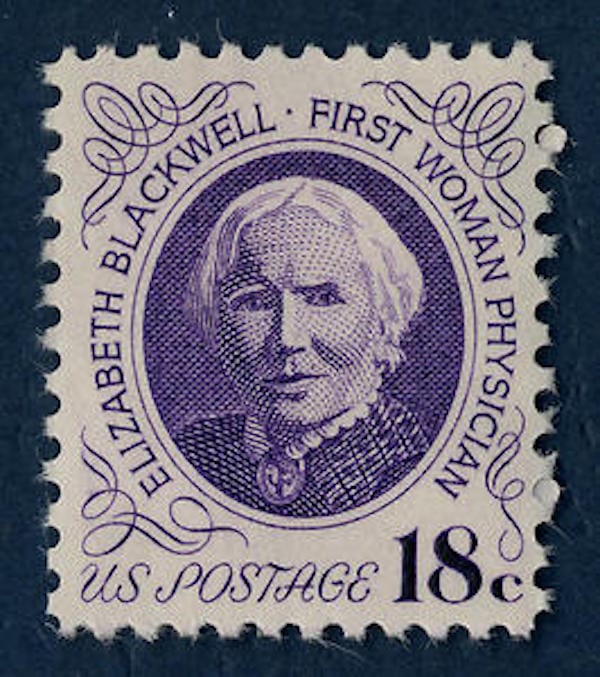 Here are a few events to start your classroom investigations into history through a mathematical lense!

The C102 jetliner makes history, flying from Toronto to Chicago to New York and back. It flies at twice the speed — 520 miles — and twice the altitude — 36,000 feet — of propeller-driven airplanes. At this altitude, planes are able to fly above unsettled weather.

Find out how long it takes to make a typical commercial flight from New York to San Francisco. What is the hourly speed? Is the flight time from San Francisco to New York the same?

During what is dubbed “The Storm of the Century,” the wind chill is between –50° and –80° Fahrenheit in Duluth, Minnesota. Weather information is available from many online sources.

Elizabeth Blackwell, who had been turned down by 28 colleges before she found one that would let her study medicine, graduates from Geneva Medical College (now Hobart and Williams Smith Colleges) in Geneva, New York, at the head of her class and becomes the first woman doctor in the United States. For more information about Elizabeth Blackwell, check http://www.greatwomen.org/blkwele.htm.

Look at the list of doctors in the yellow pages of the phone book. How many are male and how many are female? Can you determine whether female doctors are more apt to specialize in one field of medicine over another?

The Coca-Cola Company announces it is replacing its 99-year-old recipe with a new formula. Customers react so negatively that on July 10 the same year it reintroduces the old Coke under a new name, Coca-Cola Classic.

Every minute, people around the world drink 311,111 Cokes. How many Cokes are consumed in one week?

Kansas becomes the 34th state. The name Kansas comes from an Indian word meaning flat or spreading water. The state flower is the sunflower. The sunflower provides pioneer settlers in the Midwest with oil for their lamps and food for themselves and their stock. Native Americans roast sunflower seeds and ground them into flour for bread or pound them to release an oil for cooking and for making body paint.

Look at a live sunflower or a detailed picture of one. A sunflower has two distinct parallel rows of seeds spiraling clockwise and counterclockwise. The seeds are Fibonacci numbers, typically 34 going one way and 55 going the other way, although sometimes they are 55 and 89. Find other natural examples of Fibonacci patterns. Good places to look include pinecones, pineapples, artichokes, and African daisies. For a terrific site on Fibonacci numbers, go to:

Excerpted from Day-to-Day Math: Activities for Grades 3-6 by Susan Ohanian.