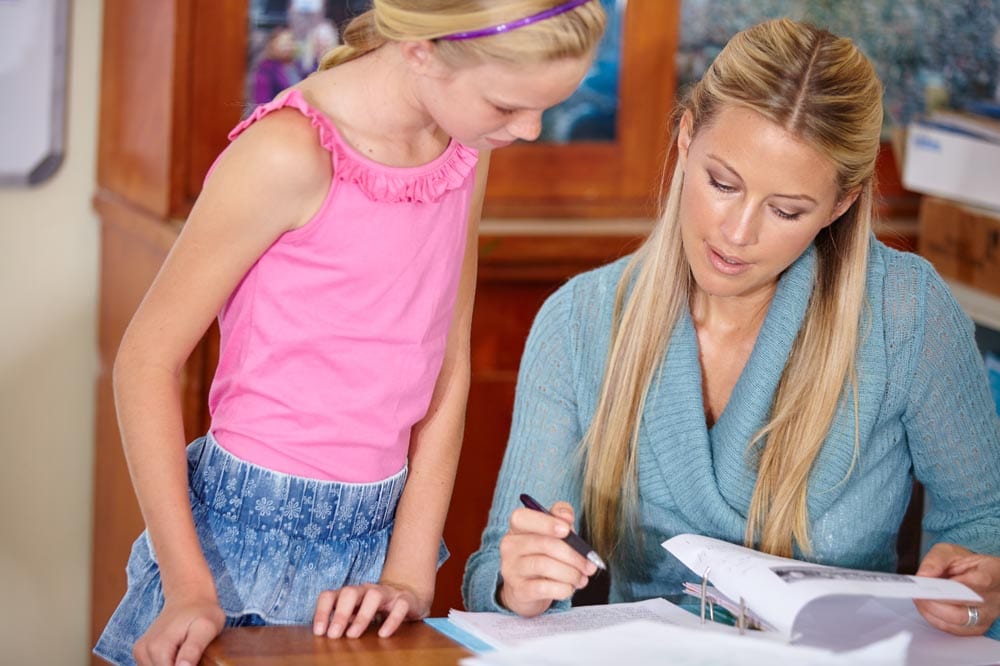 In the previous issue of the Math Solutions newsletter (Number 23, Spring/Summer 1998), I described the Put in Order lesson that I had taught to help fifth graders learn to compare and order fractions. Throughout the year, I continued helping the class learn ways to compare fractions. As always, I learned a great deal from the students, especially from their written work. Most revealing to me was the variety of strategies that students developed for comparing fractions. Below, I describe some of what I learned from their writing and offer suggestions for how you can use writing with your students.

We talked a good deal about fractions. By expressing their own ideas and hearing ideas from others, children expand their views of how to think mathematically. Also, talking and listening helps prepare them for writing, which I have them do individually several times a week in class and often for homework as well. My students had many opportunities to explain in writing how they compared fractions.

I began one class lesson by asking the students to think about two fractions—6/8 and 4/5.“Which is larger?” I asked them. “And how did you decide?” On this day I didn’t have them discuss their ideas but instead asked them to write individually so that I could see how each student thought. (How would you decide which of the two fractions is larger?)

The students’ papers showed a variety of methods. Laura wrote: 6/8 < 4/5 because 6/8 = 12/16 and 4/5 = 12/15 and you have the same numerator so it makes it easier in a way. 12/15 is bigger than 12/16 so 4/5 is bigger than 6/8. I wasn’t sure from my first reading how Laura was thinking. This is common when I read student work. It’s hard to follow others’ reasoning, especially when their thinking differs from ours. I read Laura’s explanation again and realized that she had converted the fractions so that they had common numerators. She didn’t explain how she knew that 12/15 was larger than 12/16; that seemed to be obvious to her. But her method worked and was efficient.

Laura converted the fractions so that they had common numerators.

Jenny converted the fractions so that they had common numerators.

As Jenny did, Donald compared both fractions to one whole and showed his understanding of equivalent fractions. But he also thought about common numerators. He wrote: I know that 6/8 is less than 4/5 because 4/5 = 8/10 which is 2/10 away from the whole. And 6/8 is 2/8 away from the whole. And 8/10 is more than 6/8 because 10’s are smaller than 8’s which would make it closer a whole which make it more. Donald’s explanation had some grammatical errors. He meant “10ths” and “8ths,” not 10’s and 8’s. His use of “it” twice weakened the last sentence, and he left out the word “to” where it needed to be. The sentence would have been clearer if Donald had written: And 8/10 is more than 6/8 because 10ths are smaller than 8ths, which would make 8/10 closer to a whole, which makes it more. Donald needed to be reminded regularly to reread his papers before handing them in, and although this paper represented an improvement in his writing, more improvement was still needed.

Mariah’s explanation sparked a class discussion about other ways to convert fractions to ones with common denominators. Several students were eager to explain the methods they used. Raul was particularly animated. He said, “If you multiply 8 times 5 you get 40 and you can use that as the denominator. Then multiply 6 times 5 to get 30 and have that numerator for six-eighths and then multiply 4 times 8 and use 32 for the numerator for four-fifths.”