Cathy Fossum, a fifth-grade teacher in Merced, California, has also taught Math Solutions summer courses. She taught the following lesson to her students in preparation for a school visit from David Schwartz, author of How Much Is a Million? (William Morrow, 1985). The lesson works well with all upper-elementary students working with large numbers, even if you’re not as fortunate as Cathy to have David visit your school! 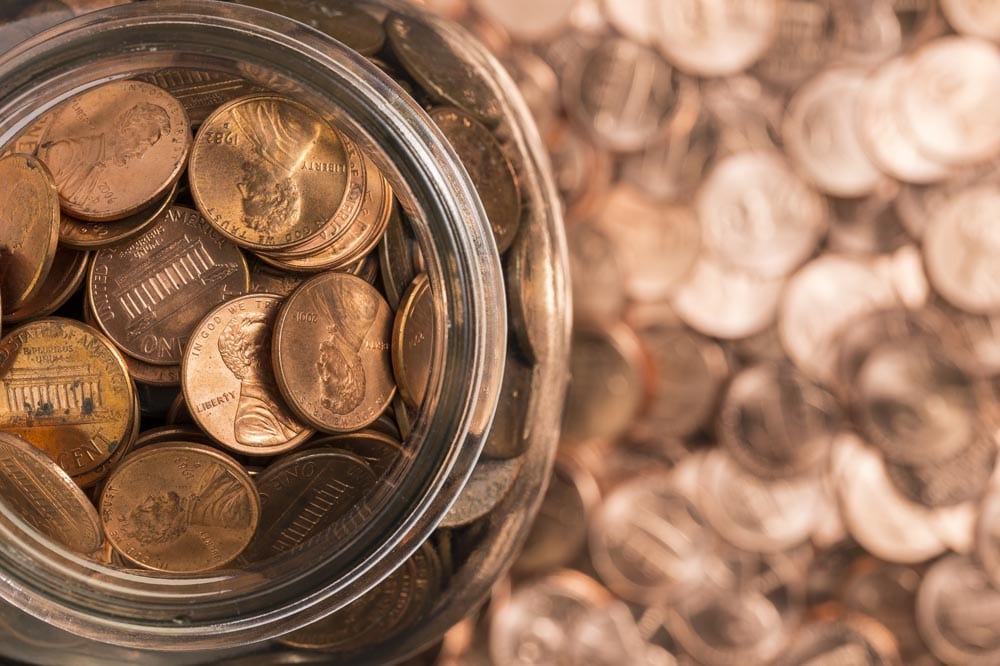 For almost two months before David Schwartz’s visit, our school took on the challenge of collecting 1,000,000 pennies.All of the considerations, from storing to rolling them, were an interesting challenge. In seven weeks, we collected 250,000 pennies, and we plan to continue at least until the end of the year to see how close we get to 1,000,000.

When students bring in the pennies, they toss them into a tub that is about the size of a file drawer. At first, when the tub was not even quite full, some made the comments, “We must be close.” “Whoa! That must be a million pennies.” After some investigation, however, we estimated that a full tub would hold about 30,000 pennies. Then we figured out that we needed more than thirty tubs of pennies to make 1,000,000. That shocked them — and me, too! In preparation for David Schwartz’s visit, all of the classes in the school did a variety of large-number projects, some inspired by his book The Magic of a Million Activity Book (Scholastic, 1999). I created an open-ended activity to do with my class:

The students’ examples included the following:

If one million fifth graders each bought a Big Grab Bag of Hot Cheetohs, the Cheetohs would completely fill three of our very high ceiling classrooms that are about 10m-by-10m-by-4.8m.

If one million fifth graders lined up fifteen feet apart and passed a football from one end of the line to the other, the ball could travel from Merced, California, to Antarctica!

If one million fifth graders each ate a paper plate of lasagna and threw the plates away, the garbage would weigh as much as three blue whales and would fill a hole that is seventy-three cubic feet.

As you can see, we’ve had a lot of fun with this project!